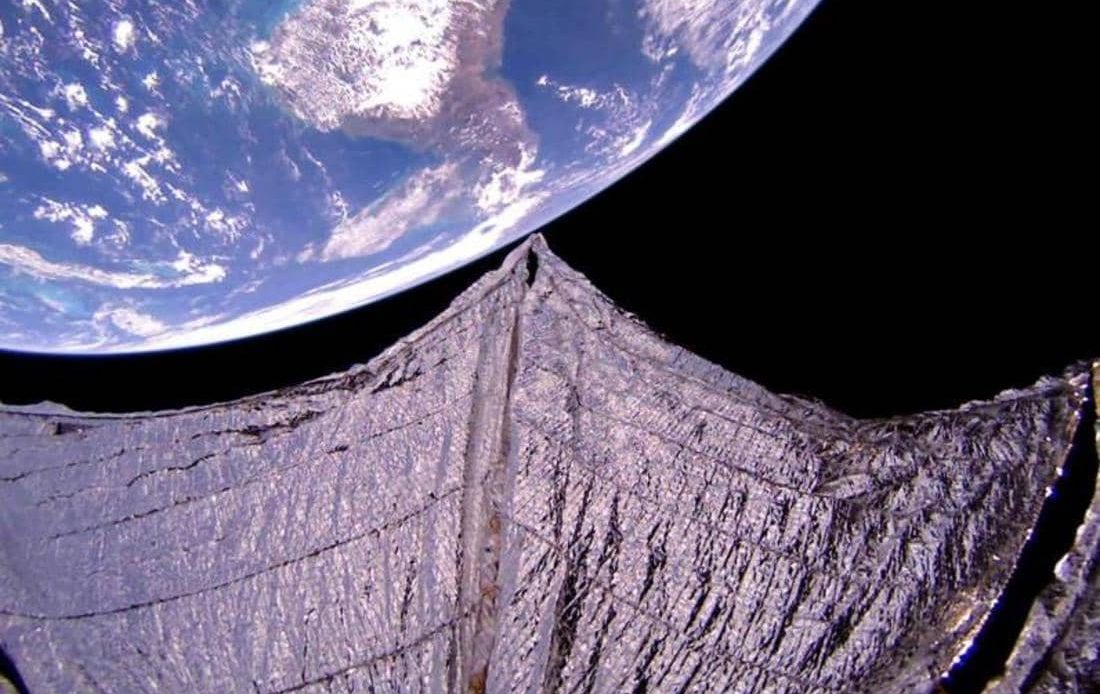 After ten months in space, the LightSail 2 spacecraft reached its interim target, as it took a series of exciting images of our planet as it orbited around the Earth.

The Planetary Society, a non-profit organization dedicated to promoting and exploring space science, has published these photos on its official website.

According to the ScienceAlert website, the spacecraft has cameras to verify solar cells, but while doing so, some high-resolution images of the Earth were taken.

One of the photos taken last July shows a part of Central America, including Nicaragua and the Yucatan Peninsula.

In last January, the Planetary Society released a research study showing the results of the mission that went out into space.

The spacecraft is expected to fall to Earth within a year of the launch.

It is noteworthy that “LightSail 2″ was launched on June 25, 2019, and it is the first spacecraft to travel using sunlight only.