Build Your Own Iron Man 3 World !! 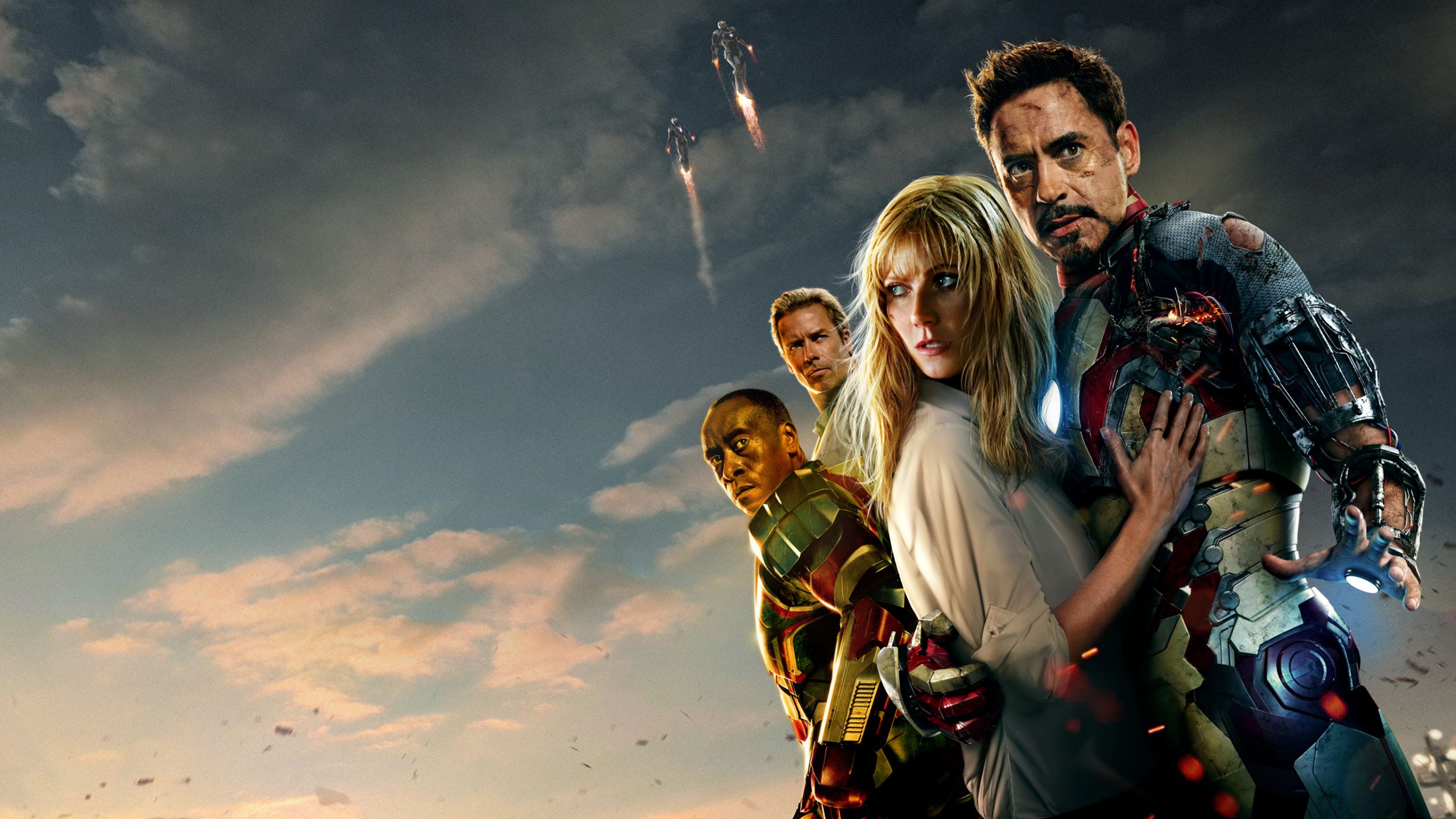 If you envy his luxurious lifestyle, than we assure you, you are not the only one. There are things we wonder, how about exploring possibilities of building an Iron Man 3 Like Laboratory. (We can sense you getting chills already !! haha) We would also like to point out that this post is a product of some imagination blended with the existing infrastructure and technology which will enable it. So dive in and explore !

Talking Of The Space

Talking of a real life Iron Man 3 Lab, one will first need a place to accommodate it. And we have to remember the fact that those kind of equipments and set up will take a hell lot of infrastructure and space. So just a regular residence or an apartment will not solve the purpose. That will require a big property such as the fictional malibu mansion from Iron Man 3.

Although a place like that does not exist, something as big as that in a place like Malibu, California will cost a person about a million. Also the house would need to be operated by high tech gadgets and voice activated computers. (Yes we will come to Jarvis in a few moments, keep reading)

If we talk about numbers, Jarvis is probably the smartest artificial intelligence system virtually possible. We will actually need a very sophisticated system in place to control everything in the integrated system connected with the mansion. It will need some solid artificial intelligence support similar to that used in an Iphone Siri. Such voice recognition and command based technology exists.

But they are not even close enough to what our super hero assistant did in Iron Man 3. All you need is a smart set of people who can exploit data and give you certain results. We would also need an integrated network of screen less displays. This has not been achieved however but it is still not an impossible task.

This is not just imagination. Recently Facebook has acquired Oculus Virtual Reality for a whooping billion. This technology will enable Mark to operate a Natural Language Processing System to make calculations display data and analyze piece of information just like Jarvis does in Iron Man 3. It is like having a butler with a british accent who can handle devices and get things done, often outsmarting other humans !

So after all of the hard searching and buying stuff and places, there is something which is integral to this equation. Obviously, before we jump into the suits. We need a powerful portable source of energy to power all those suits. Of Course an Iron Man Lab is incomplete without all those superhero suits. According to data found on Comic Vine an arc reactor like that can generate up to 16 million horse power. This can be compared to a modern day space shuttle. Although a nuclear reactor like that will heat up fast and will be difficult to contain. Such technology does not exist but if we get a team of engineers we could manage a synthetic system  that is not directly attached to an Iron Man Suit but still manages to power the whole system.

Starting with the trademark abilities of the suit, there has to be a way to make an armor built to fly. This kind of adjustment will require a lot of tiny engines integrated with the whole system to enable it. There have been various test and successful designs owned by the US Army and some under the secret projects of private individuals. These suits are portable and can be worn so as to enable a person to lift weight, move things and protects from various enemy attacks. The Iron Man 3 like armors are made of gold titanium alloys, making it almost indestructible. There have been many metals utilized in the industry which are light and can take a lot of damage. All we need is some creative cool engineers who can make the design worthwhile and functional.

A lot of Iron Man Suits are enabled with multiple weapons. In our case a Jet pack or gun shooters will help. Such a project might be covered under the laws of that particular country. And if not undertaken secretly will be subject to many restrictions and permissions. But if like the fictional Tony Stark, you do not give a rip about the government you can go ahead with this. All you need is a fat bank account and a lot of time to spare. Maybe we have to wait for an integrated technology like that for next 10 years. But the task here is a little difficult but not at all impossible.

If you just thought that it was all the work you are probably wrong. A cool armor set has many different iron man suits starting from Mark I and extending till 42 such prototypes. Now estimating that is a little difficult because one has to develop the first prototype to move on to modify the other variants. But once you achieve the first armor the rest 42 aren’t a tough call.

The Stark Tower is built and modeled after the Met life Building situated in New York. The building is owned by Donald Bren which costs about a billion dollars. If you have started your superhero operations and maybe even the world needs you, you need a real landmark too. ( haha I just added this thing to the post because it is fun)

Does a technology like that really exist ?? Can we even think of fully high tech power homes which is safe enough to contain all your gadgets and plans. Looks like we have the answer. The solution lies with the world’s wealthiest man Bill Gates. He has a home in Medina, Washington (which is fully computer operated and extremely high tech). You might need some iron man compatible gadgets and smart technology to enable your purpose here. It is a huge place with voice activated commands. At present day the home costs a million. Include some trustworthy security system, gadgets activated by Jarvis system and we are absolutely ready to go.

After all the introspection we do not have full resources on our plate. But atleast we truly know that all this is actually possible and not a far fetched reality. The things which nobody will tell you, that you need to build an Iron Man Lab are – Patience, Vision, Perseverance, Commitment and continuous yearning for more. Yes we said it !
Although the iron man lab is not a modern day reality, with some technology and clever innovations it is quite possible. You might not be able to afford it today, but as years pass the technology will become flexible and more affordable. We hope you liked our post. (This was a post dedicated to the Idea of a real Iron Man Lab and it does not imply that we are actually building one)

We hope you had fun, for more exciting and crazy post keep visiting us. Also like and share our post and leave your thoughts in the comment box. Till then, have a good day !
For more interesting comic book movie insights, check out our exciting similar posts relating to comic books which should be made into movies by clicking.

Related article : I Bet You Are A 90’s Kid If You Always Wanted These Cartoon/Comic Characters On The Silver Screen – 9th Is My Favorite!!

10 useless purchases... Stop wasting money on them for these reasons