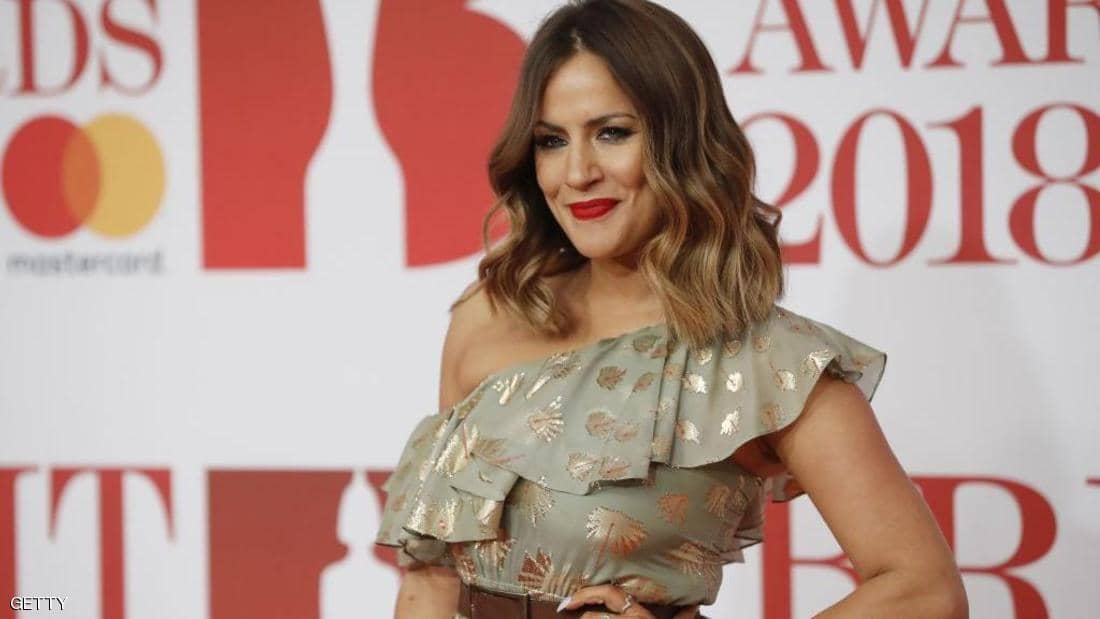 The famous British program presenter, Caroline Flack, died at the age of 40, as a result of her suicide, a day after Valentine’s Day that prevailed with tension with her boyfriend, and days before her trial session for assaulting him.

The body of the broadcaster was found at her home in London, on Saturday, a day after her boyfriend, tennis player Louis Burton, tried to communicate with her.

A judge had issued an order preventing Caroline Flack from communicating with her boyfriend before the trial, which was supposed to start her sessions on March 4.

The Caroline Flack’s family released a statement saying, “We can confirm that Caroline died today, February 15. We would like to ask the press to respect the privacy of the family at this difficult time, and we ask you not to contact us or photograph us.”.

Flack’s problems with her boyfriend, 27, escalated last December after she was arrested for assaulting him with a lamp inside their house.

Prosecutor Kitty Weiss said that the police found Flack and her boyfriend stained with blood, noting that the broadcaster assaulted him during his sleep, and broke a glass, which also caused her injury.

For his part, Burton did not support the prosecutor’s statements, but the judge prevented her from communicating with him until the trial date.

On Valentine’s Day, Burton posted a photo of him with Flack and commented on it, saying: “Happy Valentine’s Day,” so that she would publish a picture of her with a dog, a day before she committed suicide.