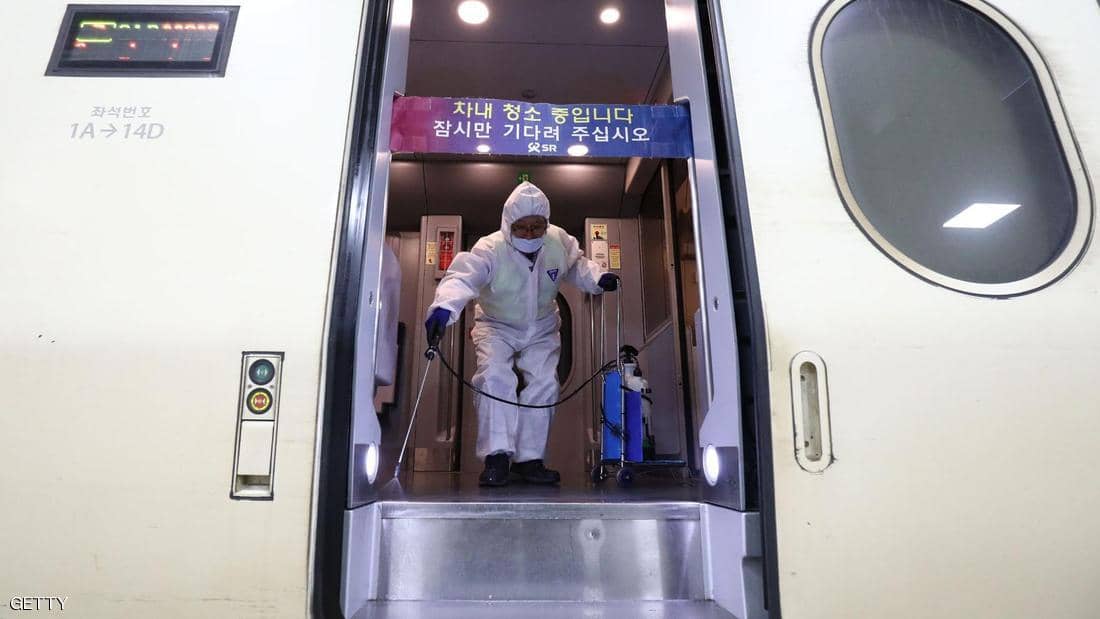 In a resident who recently returned from Wuhan, China, while the Chinese authorities announced a high death toll from the virus.

“This person is in a stable condition and is being treated in hospital.”

Meanwhile, the number of deaths from the newly-confirmed virus of corona in China rose to 54 after the authorities in Wuhan Province announced 13 additional deaths and 323 confirmed new infections.

The Shanghai government also announced the city’s first death from the virus.

With these new figures from Wuhan Chinese Province, the epicenter of the epidemic, the number of confirmed infections nationwide rises to 1610 based on figures previously published by the Central government.