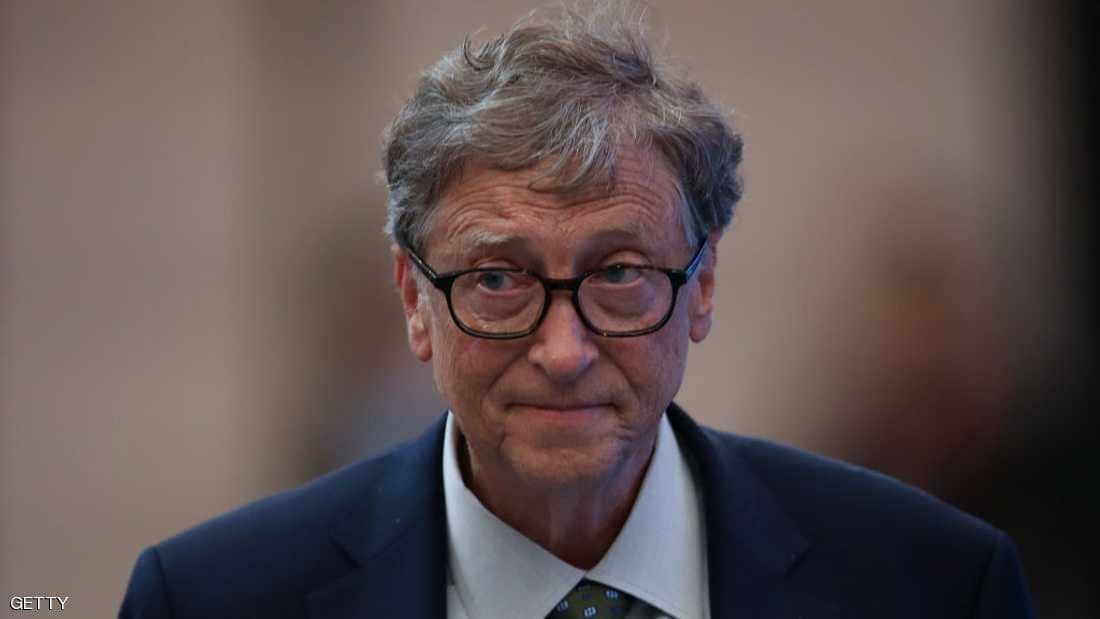 American billionaire Bill Gates developed a 3-point plan to tackle the Coronavirus in the United States, which has had more than 200,000 infections, and 5,000 deaths so far.

Gates said in an article published by the Washington Post on Thursday that his plan came based on consultations and recommendations from experts and specialists working in the Bill and Melinda Gates Foundation, which is currently funding research to contribute to finding a cure for Coronavirus patients.

Gates called on all states to take a unified national approach to deal with the virus, stressing the need for a complete closure of the country, and not to leave the area in that to state governors, describing the lack of commitment to the closure as a “disaster”.

In his article, Gates said that the virus is transmitted freely in the United States, especially as the population still enjoys the freedom of movement by land and air throughout the country.

The founder of Microsoft called on American officials to stop operating all work everywhere in the country for a period of no less than 10 weeks, in order to stop the rapid spread of the virus and reduce the number of infections and deaths.

Gates called on the American administration to accelerate the pace of the examination in order to detect people with Coronavirus while setting priorities in this regard so that the social groups most affected by the epidemic are started.

Gates advised in his article to take advantage of the data currently available on the Coronavirus, in order to produce drugs and develop vaccines to combat the deadly virus, saying that this needs the concerted efforts at the national level.