Prince Harry talks about years of psychotherapy after “Shock” 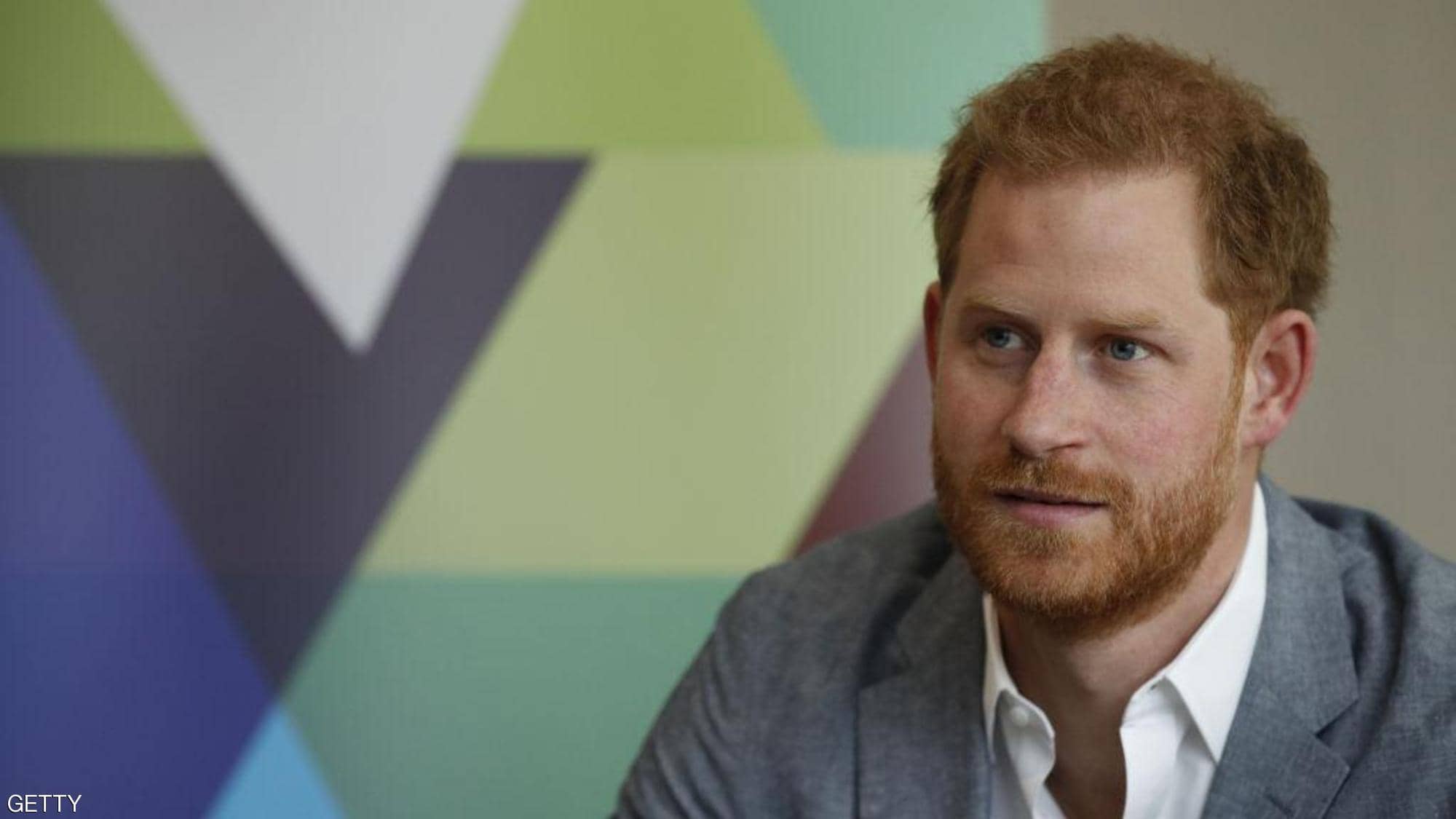 In his first official appearance with his wife, Meghan, Prince Harry revealed that he had undergone treatment for years, due to the death of his mother, and how this matter affected his decision to leave the British royal family.

Prince Harry spoke On mental health problems and psychological treatment in previous years, due to the death of his mother, Princess Diana In 1997, at a GB Morgan party in Miami, his wife Megan participated.

Speaking at the ceremony, Harry said that he had undergone psychiatric treatment in the past years, to overcome the shock of losing his mother, according to the New York Post..

Princess Diana was killed on August 31, 1997, when she suffered a fatal traffic accident in Paris, when Harry was 13 years old..

The newspaper said Harry indicated that he “does not want Meghan and their son Archie to be exposed to everything he was exposed to as a child”, which contributed to the decision to give up royal positions and move to live outside Britain.

Harry stressed that he “does not regret” the decision to relinquish his royal posts, and that the main goal is to protect his family.

It is possible that Harry and Meghan received a sum of money to attend the famous American Bank party, the first appearance of both of them since the announcement of the separation from the royal family.

Buckingham Palace had published a statement confirming that, Harry and Meghan they will not receive public funds, and will no longer be able to use their royal titles.