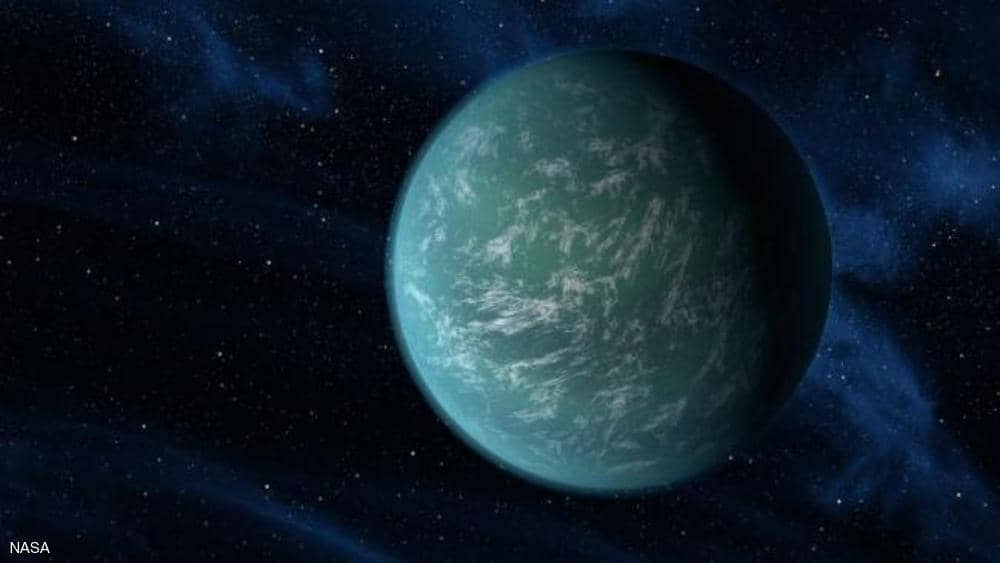 Astronomers have discovered a “very rare” planet, similar to our Earth planet , orbiting a star about a tenth of the size of the sun, and within 25,000 light-years away, according to the “Daily Mail” newspaper, Tuesday.

Astronomers at the University of Canterbury in New Zealand monitored the outer planet, noting that only a third of the 4,000 exoplanets discovered so far, are rocky planets.

Astrologists say that the star around which the planet is orbiting is so small that they cannot know whether its mass is too low, or that it is a “brown dwarf”, also known as a “failed star”.

“The orbit size, and location increase the rarity of the newly discovered planet,” the newspaper quoted Dr. Herrera Martin, from the University of Canterbury, as saying.”

Astronomers watched the host star of the planet for five days, but managed to discover the planet after five hours of continuous observation, before it appeared in a disorganized form and confirmed its existence.

Martin indicated that the new planet orbits in a location between Earth and Venus in the solar system, but the year has 617 days, because the star itself is much smaller than the sun.

He explained that the new planet is among the few exoplanets that have been discovered with sizes and orbits close to Earth. Scientists were able to monitor this discovery using advanced imaging technology.

The so-called “super-Earth” planet is an extrasolar planet with a higher mass than the Earth’s.