Shocking date… When does air travel return to normal? 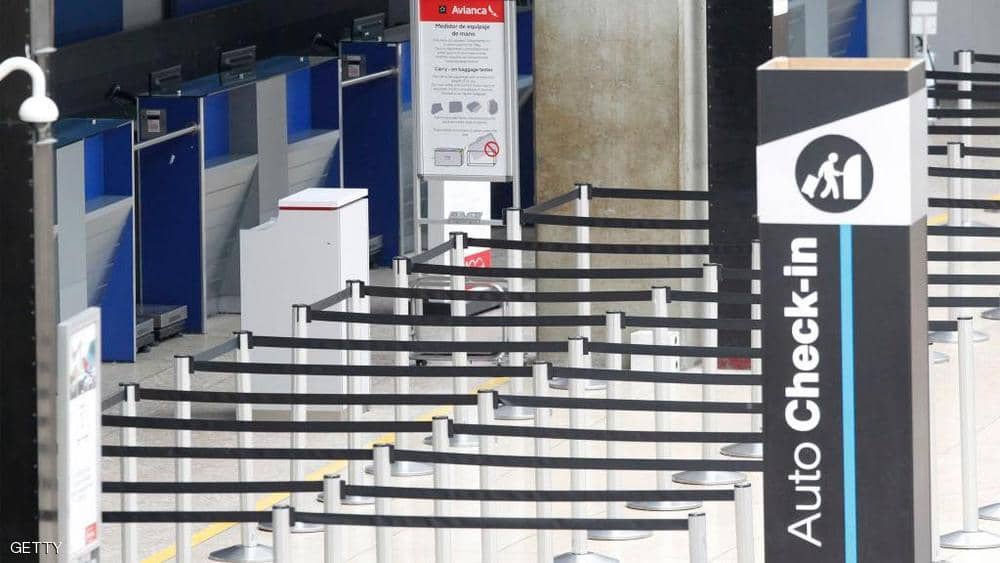 The International Air Transport Association (IATA) expected, on Wednesday, that air traffic will not return to the normal level before 2023, even with the return of domestic flights this summer, followed by a resumption of “much slower” movement of international aircraft..

The organization which includes 290 airlines said that in the year 2021 will be air traffic (Measured by the number of kilometers paid by passengers) 24% less than in 2019, based on the resumption of domestic flights in the third quarter of 2020.

IATA notes that the resuming of the air travel depends on the speed of the border opening and the pace of global growth , in addition to the impact on the long-distance travel sector “will be more and lasting more”.

In a more pessimistic scenario where restrictions on movement will remain imposed in the third quarter of this year, the International Air Transport Association expects air traffic to drop by 34% in 2021.

According to an IATA survey, 58% of the passengers who participated in the census will initially limit their movements to residency in their country.

He explained that there are ongoing talks at the international level to define a certain number of control measures and common health measures.