The Anabolic Evolution of Modern Bodybuilding 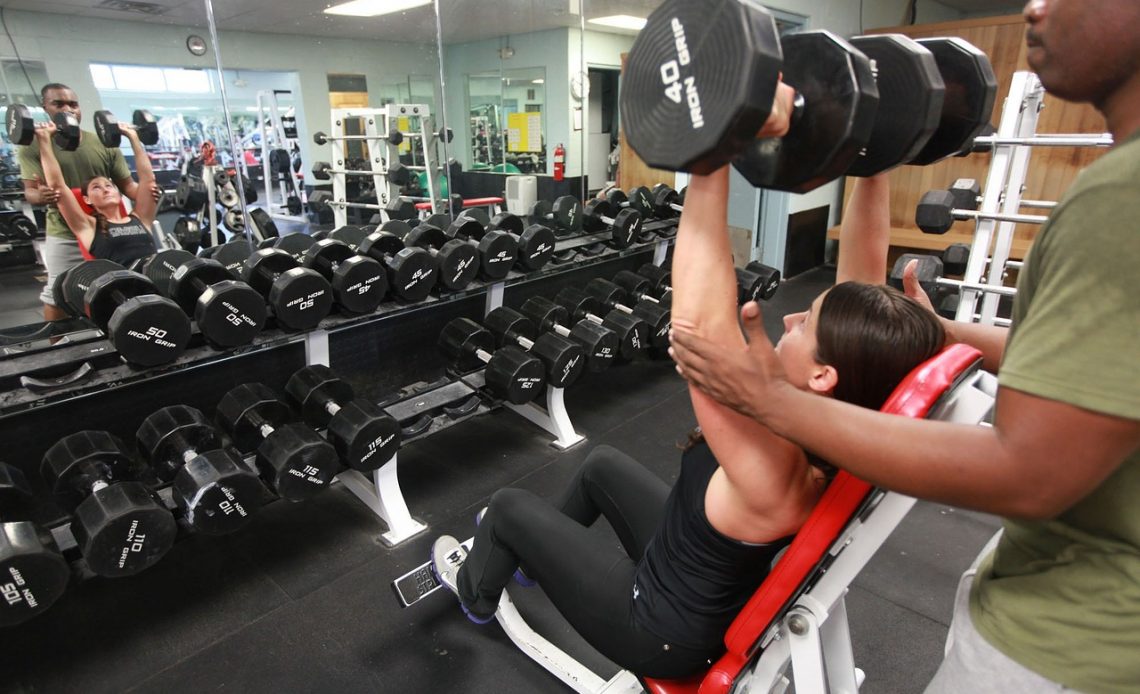 Today, drugs in some professional sports have become mainstream. The hypocrisy of Major League Baseball serves as a wake up call for an American culture that indulges in careless living by risking its health through poor nutrition, alcoholic beverages, cigarettes, etc.

Before we can hope to see bodybuilding return to its roots in physical culture, we will first have to witness a ‘new way of life’ throughout our society.

Since the early days of physical culture, modern man has been searching for the elusive “Fountain of Youth”. The promise of radiant health, enduring strength and a Herculean physique has drawn millions on this quest for physical perfection.

Through the early decades of bodybuilding, the forefathers of physical culture established basic guidelines for the muscle enthusiast to follow. Natural foods, resistance training, plenty of rest, and a positive outlook in life were the primary ingredients for achieving ones goals.

The demand for knowledge on ‘how to’ reach the stars would result in millions of booklets being sold by mail order, while magazine stands and bookshelves were continually restocked with the latest ‘muscle building secrets’. Tons of steel and exercise equipment would find its way into the homes of thousands of Americans all across our nation.

Health clubs and iron gyms would sprout up in local neighborhoods and towns, while physique competitions were held to determine who the best in the land was. The strong roots of physical culture were taking grip in our society, and the mighty oak of bodybuilding would soon branch out through every city in America.

A new ‘way of life’ became a reality for many as the ‘body beautiful’ movement swung into high gear. For decades the much traveled road to muscledom kept its promise, then by the mid-60’s what seemed pure and natural took a wrong turn setting the course of modern bodybuilding down a dead end.

The introduction of anabolic steroids into the sport of bodybuilding would usher in a new era of super sized and equally strong muscular physiques that would attract millions of young men with a desire to achieve the same naturally unattainable goals.

Along with the growth of the sport, the physiques continued to become bigger and more vascular as bodybuilders experimented with ‘stacking’ the latest in designer muscle enhancing pharmaceuticals. Magazine and ticket sales were at a peak and bodybuilding competitions were seen regularly on network TV.

The popularity of the sport was soaring high. Then, what could have been mostly prevented by not promoting and rewarding individuals whose physiques were chemically altered became a reality as the widespread use of drugs in the sport became relevant.

Words such as steroids, cycling, and growth hormones became common place in our gyms, and juicing no longer meant enjoying your favorite health drink. Reports of bodybuilders on dialysis and with heart ailments became a frequent occurrence while the eventual death of several competitive pros hit home hard.

What had been a dark cloud in a sport with such great potential turned into a storm that spread its vast shadow on a culture that once shined.

Organizations dedicated to natural bodybuilding and a healthy lifestyle would soon respond to the call for a return to the ideals set forth by the forefathers of physical culture. Physique promoters throughout the land created natural bodybuilding competitions so athletes could compete on a level playing field without running the risk of ruining their health.

And as the age of cyber space came upon us, the Internet became a resource of concepts and opinions for bodybuilders to learn and express their views with other physique artist throughout the World.

The new millennium is here and those dedicated to physical culture have begun to prevail as the radiant beacon of light from the torch of natural living begins to shine through the storm.