The Boeing 737 not a 737 Max, Ukrainian plane crashed in Iran 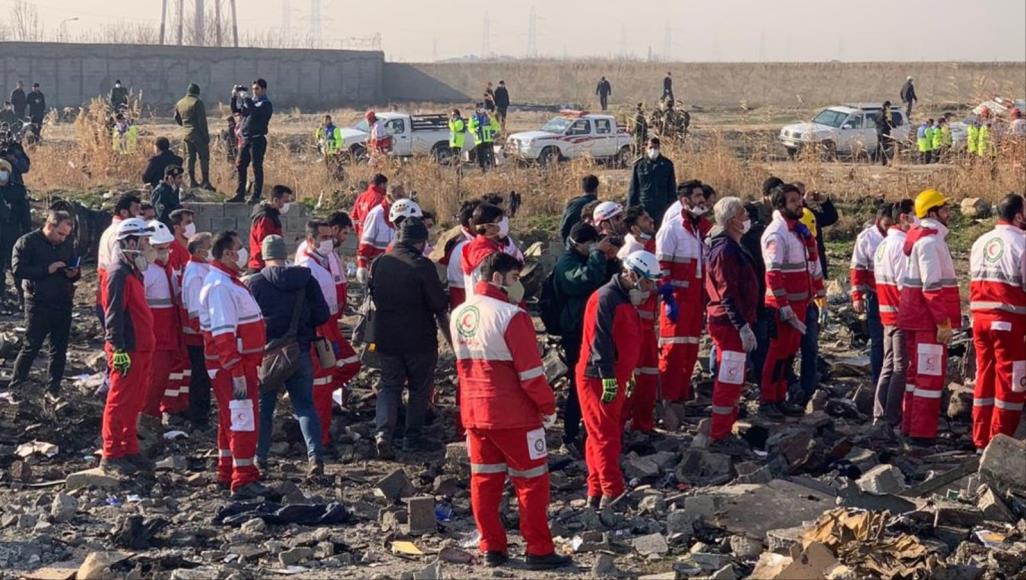 At least 170 people were killed this morning, Wednesday, after a Ukrainian civilian plane crashed after taking off minutes from the Imam Khomeini International Airport.

Iranian and Ukrainian sources said that the failure occurred for technical reasons..

Ali Kashani, director of public relations at the airport, said that the ill-fated Boeing 737 plane was heading to the Ukrainian capital Kiev, and it fell in the Brend region near the airport southwest of Tehran, expecting to be a technical defect behind its crash.

The official news agency quoted an airport spokesman as saying that the plane was carrying 176 people, including 167 passengers and nine crew.

State television also reported that the plane, which was carrying 170 people – including 32 foreigners – went down for technical reasons, and that everyone on board was killed..

In turn, the head of the Iranian Red Crescent said, “It is absolutely impossible that there will be survivors” among the passengers of the flight BS-752..

Bir Hussein Collivand, Head of the Emergency Management Service, said, “The fire is so severe that we cannot make any rescue, There are 22 ambulances and four ambulances and a helicopter at the scene.”.

On the Ukrainian side, Ukrainian President Volodymyr Zelinsky said in a statement that there are no survivors of the accident, stressing that his country seeks to know the circumstances of the plane crash and the number of deaths.

The Ukrainian embassy in Iran said that preliminary information indicates that a malfunction in the engine, and not a missile attack or terrorist act, caused the plane to crash.

For its part, the Boeing Company stated in Twitter that it is aware of media reports of a plane crash in Iran, and that it collects more information..

We are aware of the media reports out of Iran and we are gathering more information.