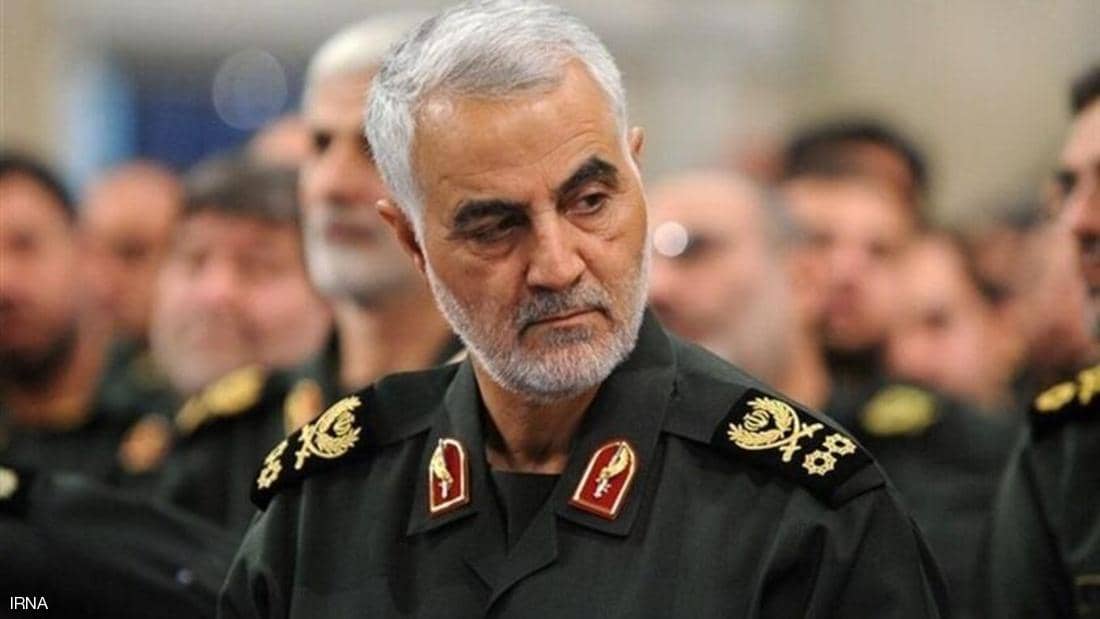 Various sources published a number of photos of the killing of the commander of the Quds Force in the Iranian Revolutionary Guards, Qassem Soleimani, in Baghdad.

These pictures show Iranian and Syrian currency notes and a book in Persian, and in other pictures show charred Kalashnikov rifles.

As for the image that led to the knowledge of Soleimani’s body, which was charred and cut into pieces, his hand was carrying a distinctive ring, and the commander of the Quds Force was known to wear it always.

And the United States claimed responsibility for the assassination of Soleimani, who was about to get out of Baghdad airport, through missile strikes targeting his convoy.

In the bombing targeting the Soleimani convoy, the deputy commander of the Popular Mobilization Militia in Iraq, Abu Mahdi al-Muhandis, was killed.

Iranian sources said that Soleimani, an engineer working for Iranian militias in the region, was coming to Baghdad from the Lebanese capital, Beirut, at dawn on Friday.

The US bears responsibility for all consequences of its rogue adventurism.

Mohsen Rezaei, head of the Iran Diagnostic Service, former commander of the Revolutionary Guards, also vowed to the United States “revenge” for the killing of the commander of the Quds Force.

Rezaei said on Twitter, “Soleimani joined his brothers martyrs, but we will take revenge on him from America, the evil of revenge.”

The Iranian National Security Council is holding an emergency meeting, on Friday, to discuss the American attack that led to the assassination of Soleimani, according to local news agencies.