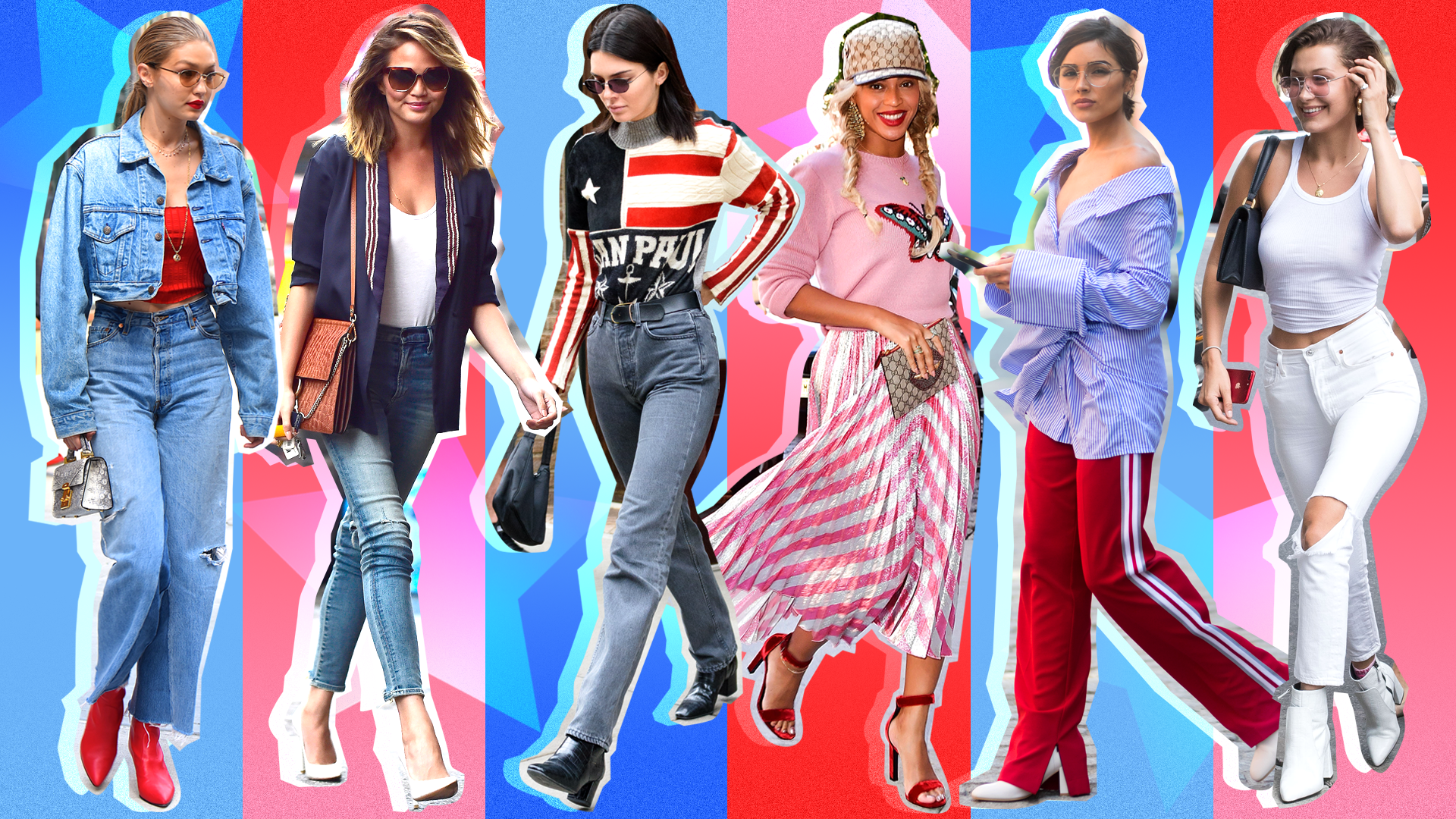 Have you ever noticed that celebrities are never seen wearing the same dress twice ? We have too . So in an attempt to answer the question , let’s find out more about what really goes on behind the scenes .

We do not have the chance to ask a celebrity this himself/herself but here are a couple of things we do know.

Ayesha Khanna , an actress who starred in the recent movie ” Dishkiyaaon ” had worked as a stylist for several Yash Raj Films . She says that all the costumes are stacked in petis. Each peti is labelled so that one can know which outfits are worn by the lead actors and the extras .
In other movies , the studio mixes these costumes . She explains this by saying that the costume worn by  Aishwariya Rai in the song ” Kajra Re ” was later on used on a background dancer in the movie ” Band Baaja Baarat ” five years later .
However other stylists do not use the same re-use technique in their films . Some believe in buying every costume afresh . Once the shoot is over , the costumes are kept in petis of the production houses . It is their property .

Yes, not only do Hollywood celebrities pay nothing for wearing designer brands , but they also get paid by the brands instead .
Jennifer Lawrence has signed a 3 year contract with Dior which states she would wear their dresses at major events and magazine ads charging a fee of $ 20 million in return .
Anna Hathaway received a jaw dropping payment of  $750,000 to wear Tiffany jewels to 2011 Oscars .
However not all stars are alike and some like Angelina Jolie and Oprah Winfrey do not like to engage in any advertisement deals during such events .