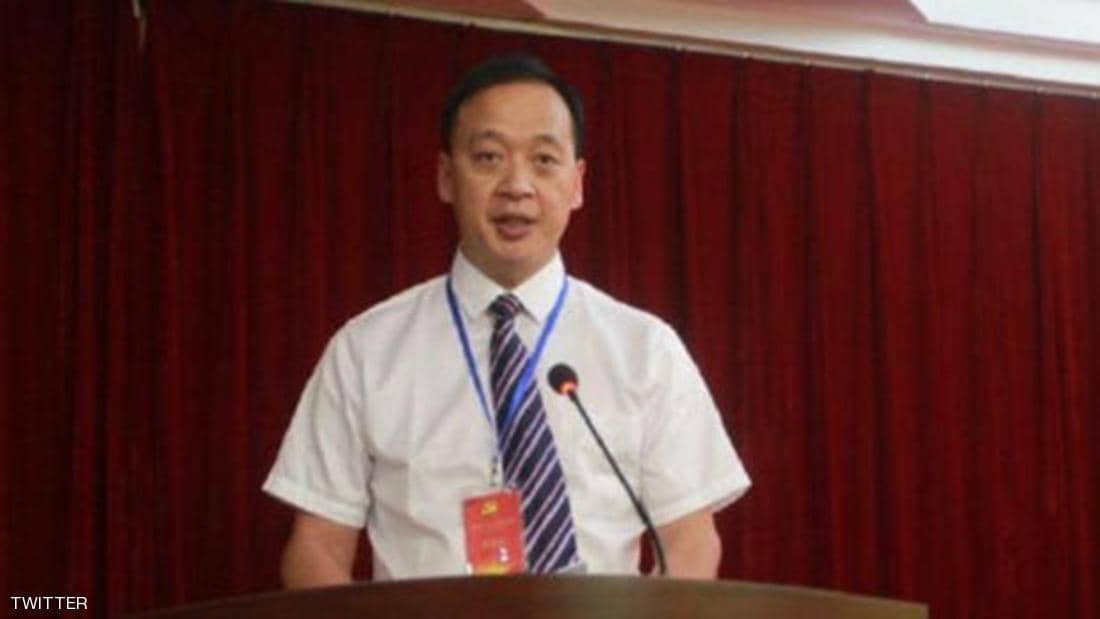 Chinese state television announced the death of a director of a major hospital in Wuhan on Tuesday, due to infection with the new Coronavirus.

The source said Liu Zhiming , general manager of Wuhan Hospital, died of infection with the emerging coronavirus, on Tuesday morning.

The news came after the Chinese doctor underwent emergency recovery, after his health had deteriorated greatly due to Coronavirus infection, according to a social media account of a director of the Hubei Provincial Health Committee.

Official stats published on Tuesday, revealed that the death toll from the emerging coronavirus exceeded 1,800 people in China.

The health authorities in the province from which the virus began to spread, counted 1,807 new infections on Tuesday, bringing the total to at least 72,300 infections in China..

There are no drugs or vaccines yet for the new virus, and the process of developing and trying new drugs may take several months.