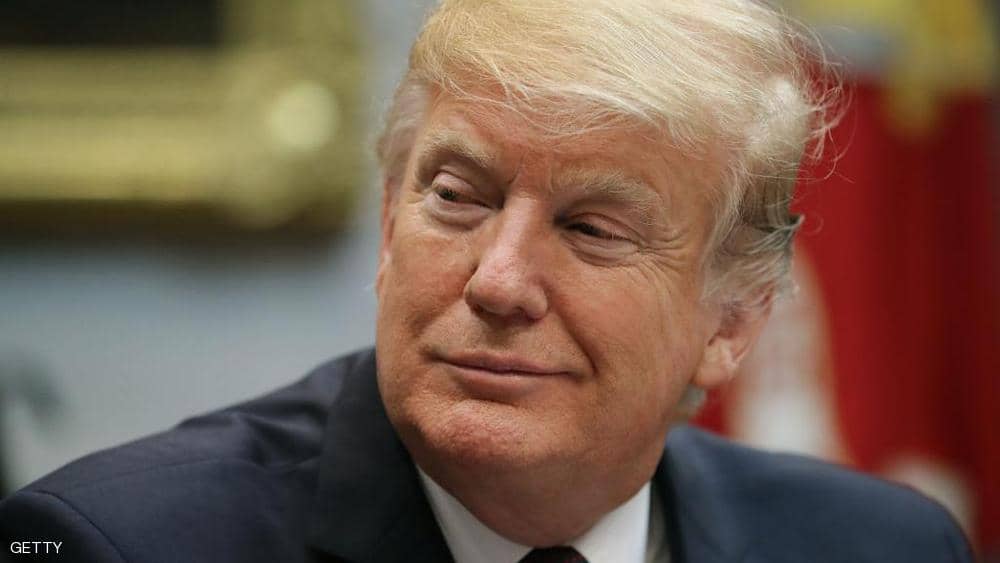 On Thursday, US President Donald Trump signed an executive order on social media, after Twitter first issued an “warning” to him about his tweets.

Trump said, when signing the executive order, that the decision aims to reduce the immunity of social networking websites against legal prosecution”.

He also made clear that he signed the executive order to “protect freedom of expression for the American people”.

A White House spokeswoman said on Thursday that Twitter “showed bias against President Trump, while not exercising control over China”.

For his part, US Attorney General Bill Barr stated that the Trump administration is preparing legislation to regulate the work of social media.

Trump was  On Wednesday, threatened to organize or close social media companies, after the Twitter threat, which could mean restricting his account if repeated “violations”.

He vowed, “We will organize it forcefully, or we will shut it down before we allow it to happen”.

He went on to direct his words to those websites: “Clean up your actions now”.

The American President said in a previous tweet on his favorite platform to connect with the world, ” Twitter interferes in the 2020 presidential election, “adding:” It is completely suffocates freedom of expression, and as president I will not allow them to do so”.

Facebook CEO Mark Zuckerberg commented on Trump’s threats, saying that censorship of a platform would not be the “right response” by the government.

He mentioned in an interview with Fox News: “I must first understand what they really intend to do, but I generally think that a government is Censorship On a platform, because it is concerned about the censorship that this platform may impose, is not the right reaction”.