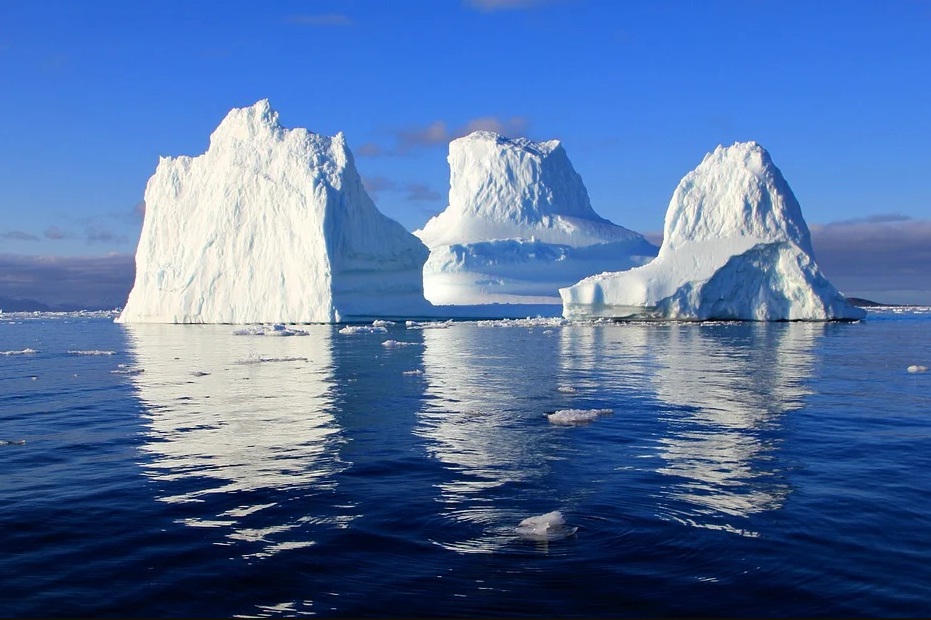 A recent scientific study conducted by the University of Ohio, USA, stated that the melting of the ice cover in Greenland has reached a point of no return, stressing that it will continue to shrink “even if climate warming stops today,” because snowfall no longer compensates for the loss of ice.

“The glaciers in Greenland have crossed the point of no return, where the snowfall that leads to the annual reshaping of the ice sheet cannot compensate for the melting ice in the ocean,” the statement said.

Greenland is the largest island in the world, a member of the Kingdom of Denmark, and its capital is Nuuk, and is located between the Arctic and the Atlantic Ocean, in northeastern Canada.

During the 1980s and 1990s, the ice cover was losing about 450 gigatons of ice annually (about 450 billion tons), but snowfall was compensating for this loss, according to the scientists, after analyzing data spanning nearly 40 years.

With the new millennium, the melt accelerated to 500 gigatons, but snow no longer compensated for this loss.

The study stressed that “the Greenland ice sheet is losing its agglomeration at an accelerating rate in the twenty-first century, making it the largest contributor to the rise in sea levels.”

But other scientists believe that it is too early to talk about the point of no return, despite their grave concern about the melting of ice in Greenland linked to the phenomenon of climate change.

And a previous study issued a short while ago by the University of “Lincoln in Britain” said that the melting of ice will contribute to a rise in sea levels by 10 to 12 centimeters by 2100.

The Intergovernmental Panel on Climate Change estimated in 2013 that sea level would rise 60 cm by the end of the century.