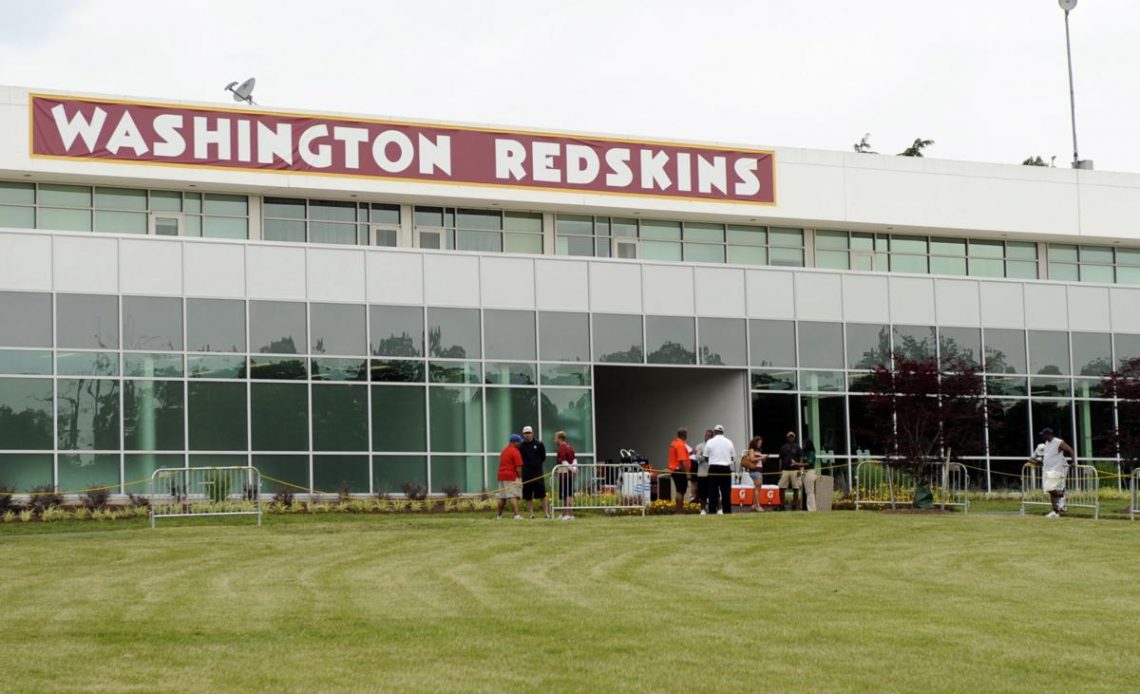 Three men cited in the article, Larry Michael, Alex Santos and Richard Mann II, have left the team in the past week.

“I have never been in a more hostile, manipulative, passive-aggressive environment,” former VP of communications Julia Payne told the newspaper. “And I worked in politics.”

Rumors had been swirling about the article for the past week after the team hired star D.C. attorney Beth Wilkinson to conduct an “independent review of the team’s culture, policies and allegations of workplace misconduct.”

The article does not directly connect team owner Dan Snyder to the incidents, but describes him as having created what the women viewed as “a sophomoric culture of verbal abuse.” The team’s three minority shareholders have enlisted an investment bank to help sell their combined 40 percent stake in the team.

Longtime team president Bruce Allen was fired in December. He has been replaced by new coach Ron Rivera, who was given broad latitude to change the culture around the organization.

Two female reporters from other organizations went on the record with the Post to describe instances of harassment.

Rhiannon Walker, who reports on the team for The Athletic, filed a complaint with the team alleging that Santos had pinched her and told her she had “an ass like a wagon,” she told the newspaper.

Michael, who served as the radio voice of the team for 16 years, abruptly retired on Wednesday. The Post article alleges that in 2018, he made comments about the attractiveness of a college-aged intern into a live microphone.

The article describes the team’s training camp in Richmond as “a hotbed of improper activity,” centering around the Tobacco Company restaurant, which was across the street from the team hotel, the Omni.