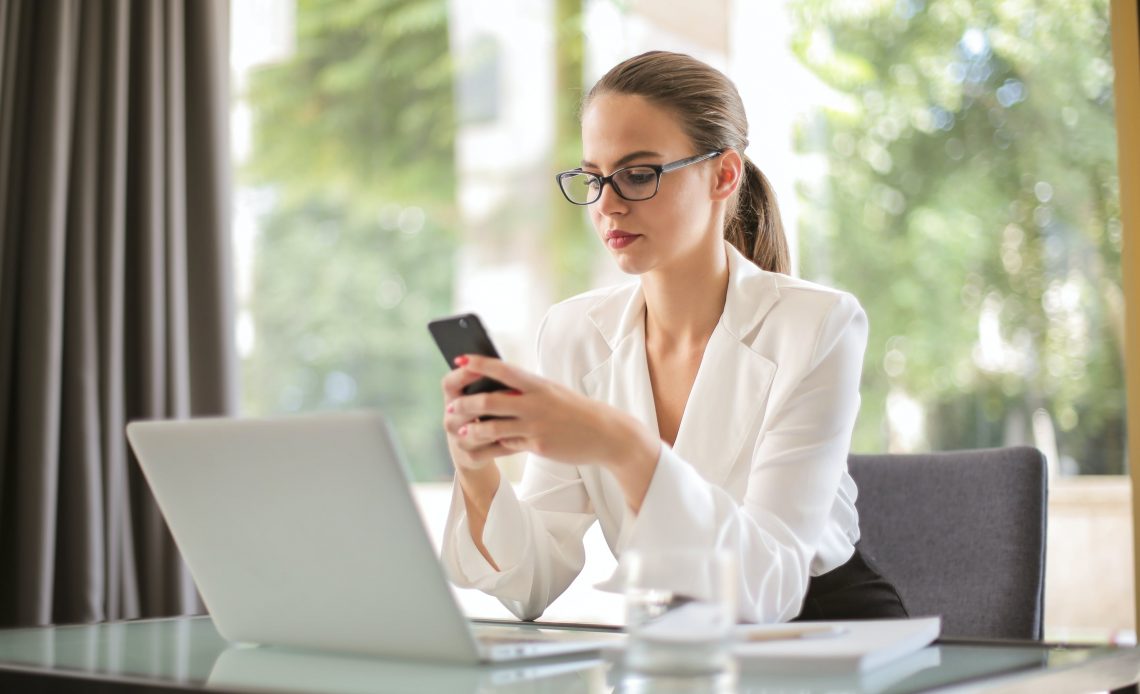 AnTuTu, a specialist in electronics evaluation website, has a new listing that ranked the best Android smartphones in terms of performance, which were put on the market until April this year.

Xiaomi Mi 10 Pro, is listed the top one which received more than 593 thousand points in performance evaluation, followed by OnePlus 8 Pro phone, which received 582697 points.

The third one on the list was occupied by a phone Mi 10 from Xiaomi also, which gained 580027 points, and after it a S20ultra phone from Samsung with 519713 points.

Among the distinctive technologies obtained by the phone that topped the list, a Snapdragon 865 processor which ranked as the most powerful processor for smartphones so far, with LPDDR5 RAM, 12GB size , and 256GB Internal Storage Expandable.

This smartphone also got a basic camera with a 108-megapixel optical sensor, and a 4500 mAh battery that works with fast charging via a charger (50 watts), in addition to a Super AMOLED screen 90Hz.

All you need to know about "Clubhouse”.. Closed rooms and continuous talk