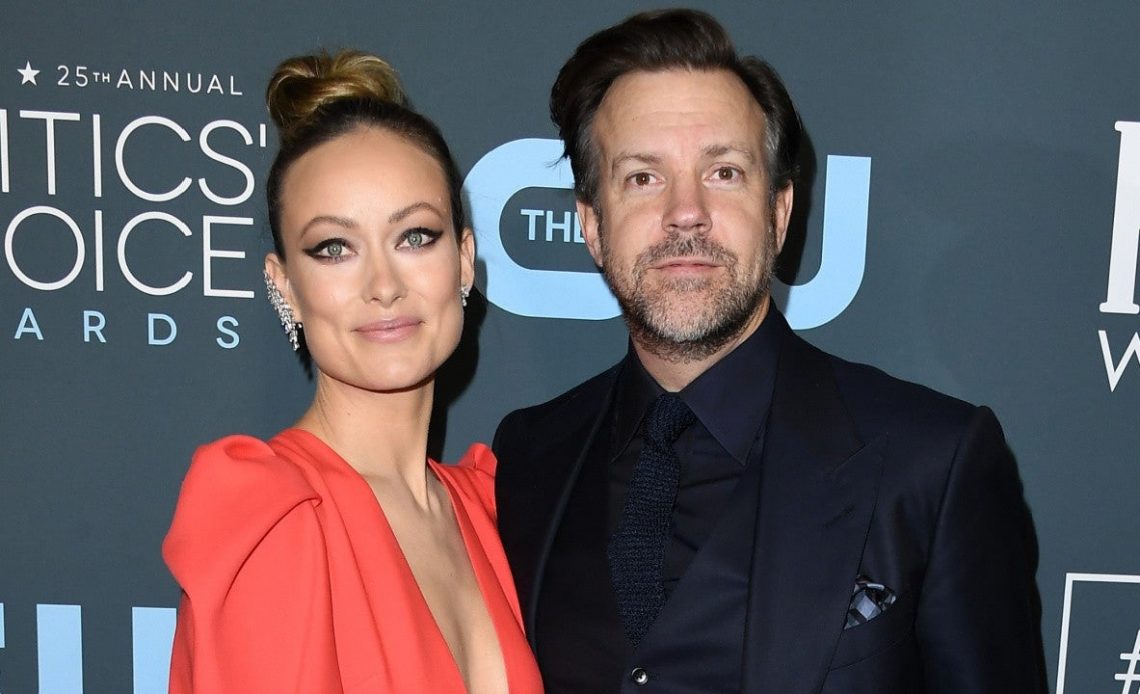 After spending the weekend holding hands with Harry Styles and sparking new romance rumors, Wilde was spotted visiting Sudeikis at his home is Los Angeles.

Both Wilde and Sudeikis wore face masks when they met up, while the actress rocked a purple sweater with a white wide-brimmed hat, and the former Saturday Night Live star rocked a grey sweatshirt.

The meet-up comes after Wilde and Styles were snapped holding hands while attending a wedding together over the weekend in Montecito, California.

ET has learned that the two attended the wedding of Styles’ manager, Jeffrey Azoff, who works in Artist Relations at Apple Music.

Wilde looked stunning in a floral long-sleeved maxi dress and a pink headband, while Styles was stylish as ever in a wide-legged black suit, in pictures published by Page Six.

Wilde is directing Styles in her upcoming psychological thriller, Don’t Worry Darling, which centers on an unhappy housewife in the 1950s.

Meanwhile, following Wilde’s split from Sudeikis in November, a source told ET, “There was absolutely no drama or scandal, they just didn’t work as a couple anymore.”

“They adore each other and have nothing but the utmost respect for one another,” the source added. “They will continue to be each other’s biggest supporters, especially when it comes to parenting their children and their careers. They see each other all the time still.”