They all died at home.. The Tragedy of a Chinese Family Died by “Coronavirus” 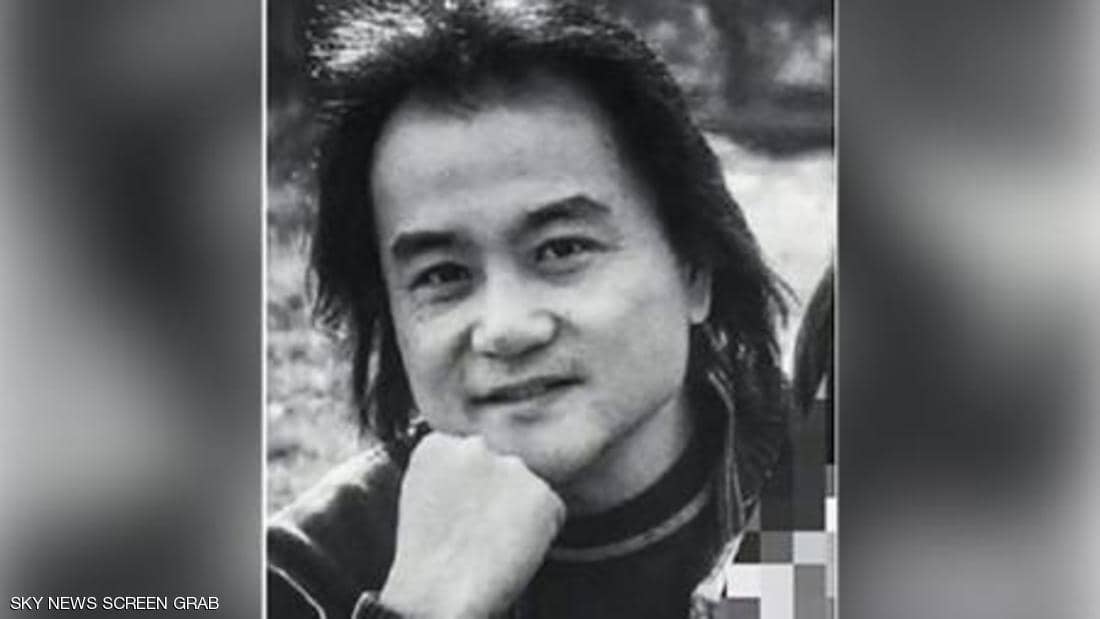 A Chinese filmmaker, along with 3 close family members, died after staying home in Wuhan, a bastion of this new coronavirus, as part of the “home quarantine” policy imposed by the city’s authorities

The Guardian newspaper revealed that the Chinese film director Chang Kai, died in his house, accompanied by his father, sister, mother, but his wife was survived but she still in serious condition..

Chang, 55, began caring for his ailing father at his home in late January, after he failed to find a place for him in city hospitals, to die on the 28th of last month.

After a few days, the director’s mother died, after the transmission of the infection, while his sister passed away hours after his death on February 14th.

Chang is described in the media as a film director and director of the External Liaison Office ” Xiang Yinxiang”, founded by the Publicity Department of the CPC Central Committee for the Promotion and Dissemination of Chinese Culture.

Before his death, the director wrote an emotional message in which he said: “To everyone I loved and loved me … bye”.

In a related context, Chen Bo, a professor at the University “Huazhong” science and technology in Wuhan, said “The home quarantine policy has caused the infection to spread between family members without providing them with appropriate treatment.