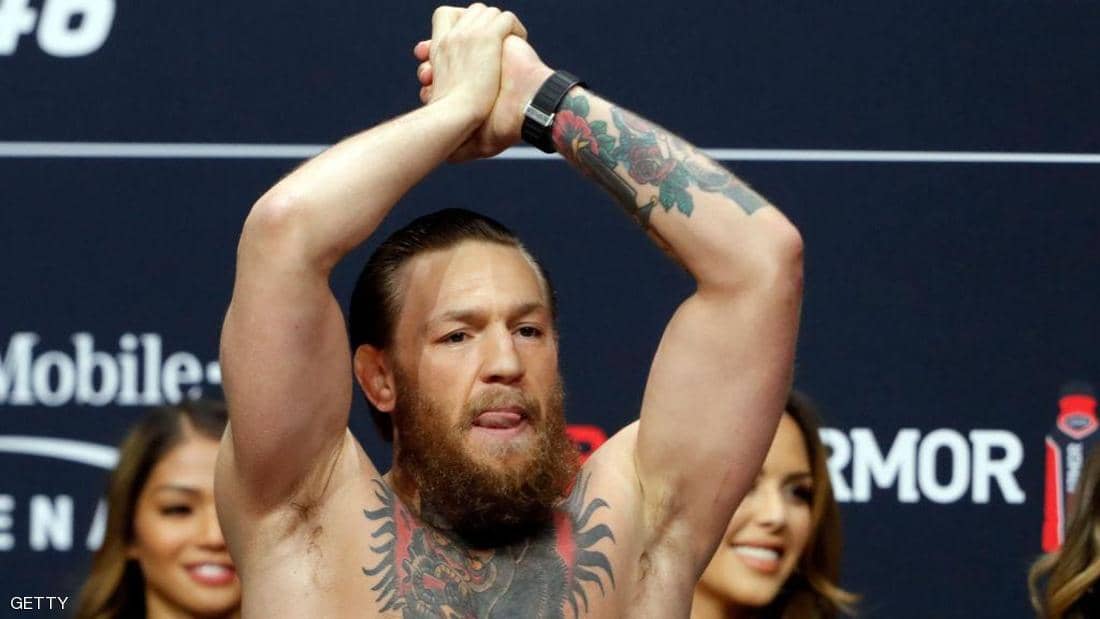 So that if he wins the match the Irish wrestler will receive a substantial sum greater than that received in his last confrontation months ago.

The Spanish newspaper “AS” reported that MacGregor will get $ 5 million from his confrontation with Serone, and the amount may rise to much more than that of the sponsors of the confrontation.

In an interview with “ASPN”, McGregor said he hoped to get $ 80 million from sponsors and ticket sales.

The battle that brought McGregor to the Russian wrestler Habib Nurmadmadov was the most valuable, with ticket sales reaching 2 million and 400 thousand USD.