How Do You Know What an Autograph is Worth? 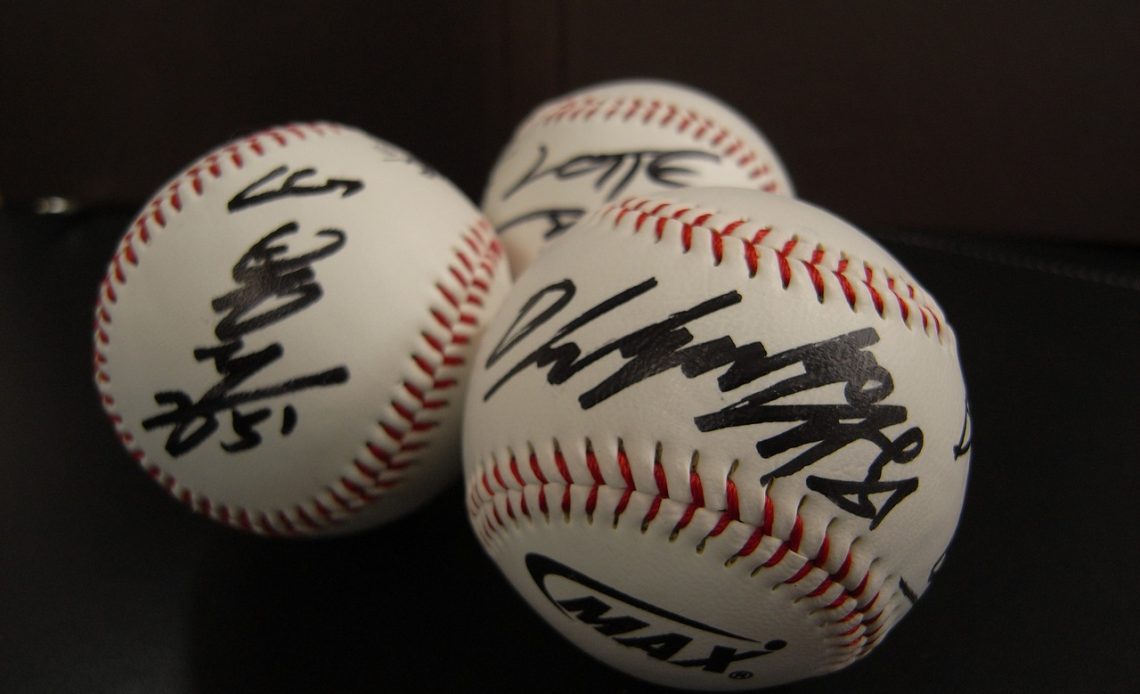 Or have you inherited an estate from a family member and was surprised to find an abundance of autographed photos, items, cards, posters that you have no idea how to find the value much less who to sell them too?

There are several sources to find out how much your collectible or autographed collectible is worth. The internet has open a world at our finger tips, with online auctions to online stores, published price guides that can be purchased at most bookstores offer a ” rough estimate”, mainly it is worth what someone is will to pay for the item. Online Auctions are now a great source of finding out just that.

The key points that influence the value of autographed memorabilia is supply, demand, condition, form, content, subject, rarity. There is a demand for certain celebrity autographs and people willing to buy and sell them.

That creates the market, which determines the value which is understood by both buyer and seller. Collecting autographs usually starts with a particular interest in and individual or occupation or interest in a certain subject. It is one of those hobbies that once you dibble in become a passion.

Then in time become a very nice investment as those of you who have inherited collections and were surprise to find out that their value was more than you had ever imagined.

Many categories determine the price of a signature from an individual. The following abbreviations are used to help describe the type of letter or document that is being offered for sale.

Not only does the category determine price, but so does condition, quality, rarity and the person of interest celebrity will also play a major part in determining value. As you will see in future weekly articles; a detail definition of each abbreviation, so you will become more educated in the valuation process of collecting.

Even if you are not ... 10 stories that may judge you as a rude person