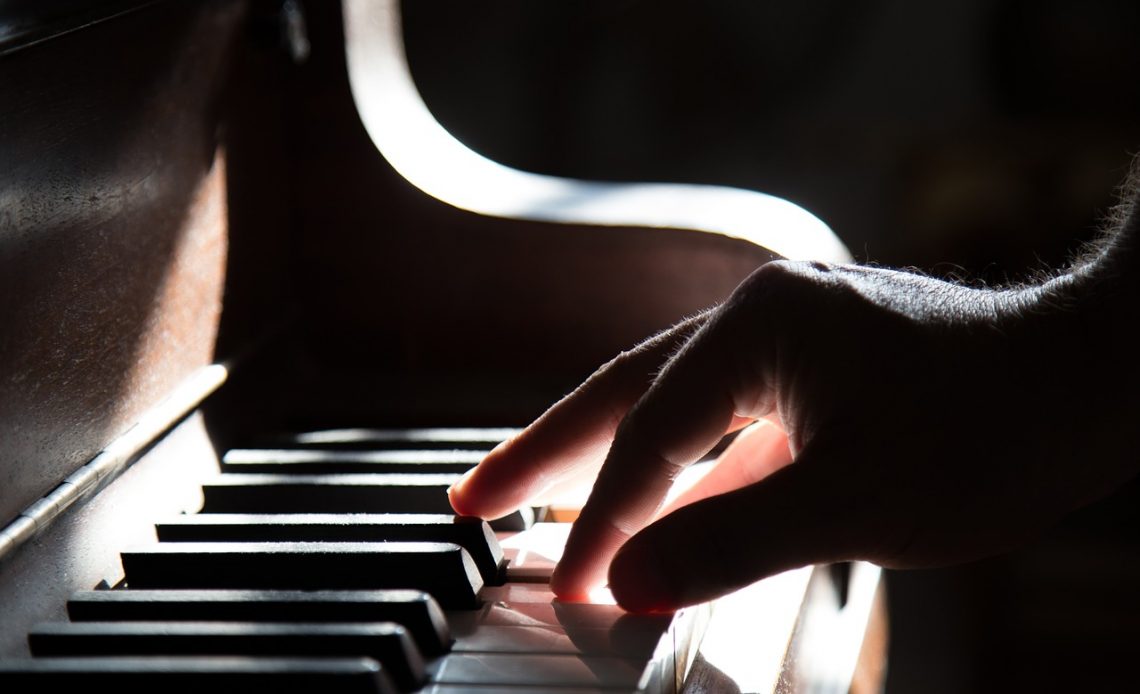 Tired of trying to attract the woman of your dreams into your life? Fed up with getting nowhere fast? Does even your pet spaniel reject your caresses?

Well, it might come as little surprise, but what turns many women on is music and those who play it. The sheer romance of standing beneath the boudoir window of your beloved and reciting your melancholy airs, whether clad in tunic and tights or not, has been known to turn even the coldest heart into the most ardent groupie ready to give you her all!

But, I hear you say, isn’t that just a bit old fashioned and really corny, even laughable in these modern times? A valid point, so what I’ve come up with is a list of several innovative ways to attract your heart’s desire, through the power of music — cutting edge, original techniques, to really get you noticed and become the new Modern Romeo.

So let’s go! Here are the first 4 musical instruments, mastery of any of which is bound to win over the heart of your beloved:

The Aeolian harp originated in ancient Greece and was very popular throughout the Renaissance. In its traditional form, the instrument was designed to be played by the wind alone, without human action. The harp essentially comprises a wooden box with strings stretched between two bridges. If placed in a slightly open window where the wind can blow across the strings, it will produce random sounds, depending on the strength of the wind, ranging from a barely audible deep hum to a loud soprano scream.

Interestingly, the effect can sometimes be both heard and seen in overhead utility lines. It also makes an often dramatic appearance in non-telescopic automobile antennae. You might also recall that in Nabokov’s Lolita, the narrator’s father married an English girl whose grandmother was an aficionado of the Aeolian harp.

The perfect foil to a hard night out on the town, the concept of a bottle organ dates back to the early 19th century. The organ sound is actually produced by blowing air over the tops of beer bottles housed in a wooden cabinet. The instrument, as developed by Peterson Tuners, includes an air pump and a self-playing device. It can also be made coin-operated. The beer bottles are filled or “tuned” using mineral oil, so it will not evaporate or change tuning due to climatic changes.

The violin is one of the most traditional romantic instruments and sexy music: from Paganini to Nigel Kennedy, hearts have been won across the globe as romantic airs waft through starlit skies. But why stop at a single instrument? Be sure to kill off all competition with a double violin!

Jon Rose developed his 10-string double violin as part of an ongoing project lasting over 25 years, creating a total art-form around the violin. Central to the project is innovation in violin design, with over 20 deconstructed instruments in the series of Relative Violins. The double violin is essentially two violins that share the same fingerboard. Jon Rose performs his group projects and solo music in over 50 concerts every year around the world.

The glass armonica was invented in 1761 by Benjamin Franklin. It is played in the same way as rubbing a wet finger around the rim of a wineglass, producing a musical note. The glass bowls are individually tuned, so that they do not need to be filled with water. The bowls are tuned by size, mounted one inside the other with cork on a metal spindle. The glasses are made to spin with a flywheel attached to a foot pedal. Ben Franklin himself declared “Of all my inventions, the glass armonica has given me the greatest personal satisfaction”.

Whilst initially very popular (Mozart himself composing works for it), its popularity did not last far beyond the 18th century. This might even have been due to strange rumours that using the instrument caused both musicians and listeners to go insane. A German musicologist, one Friedrich Rochlitz, even went so far as to declare “the armonica excessively stimulates the nerves, plunges the player into a nagging depression and hence into a dark and melancholy mood that is apt method for slow self-annihilation. If you are suffering from any nervous disorder, you should not play it; if you are not yet ill you should not play it; if you are feeling melancholy you should not play it.”

I hope you have enjoyed learning about these novel methods of winning your heart’s desire and that you will soon become that romantic hero to which you aspire. Thank you for reading. Please watch this space for more unusual romantic ideas of how to seduce women and gain their hearts through music and the arts.