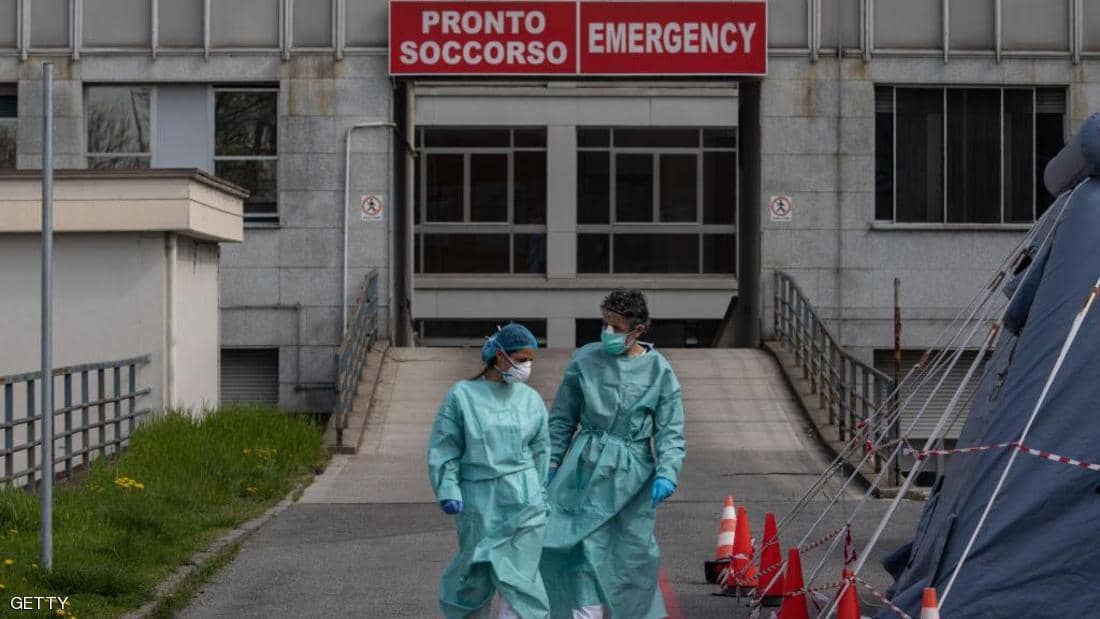 Italy recorded, on Sunday, the lowest daily death toll in more than two weeks, the death of 525 people, bringing the total deaths to 15,887 cases, while the number of patients in intensive care units fell for the second day in a row.

The total number of confirmed cases rose to 128,948 from 124,632 recorded on Saturday, an increase lower than the previous day, which reinforces indications that the Coronavirus curve has reached a steady stage, nearly a month after a decision by the Italian government to impose general isolation across the country.

The number of those recovering among the first infections in Italy rose to 21,815 on Sunday, compared to their number a day earlier, which is 20996, according to Reuters news agency.