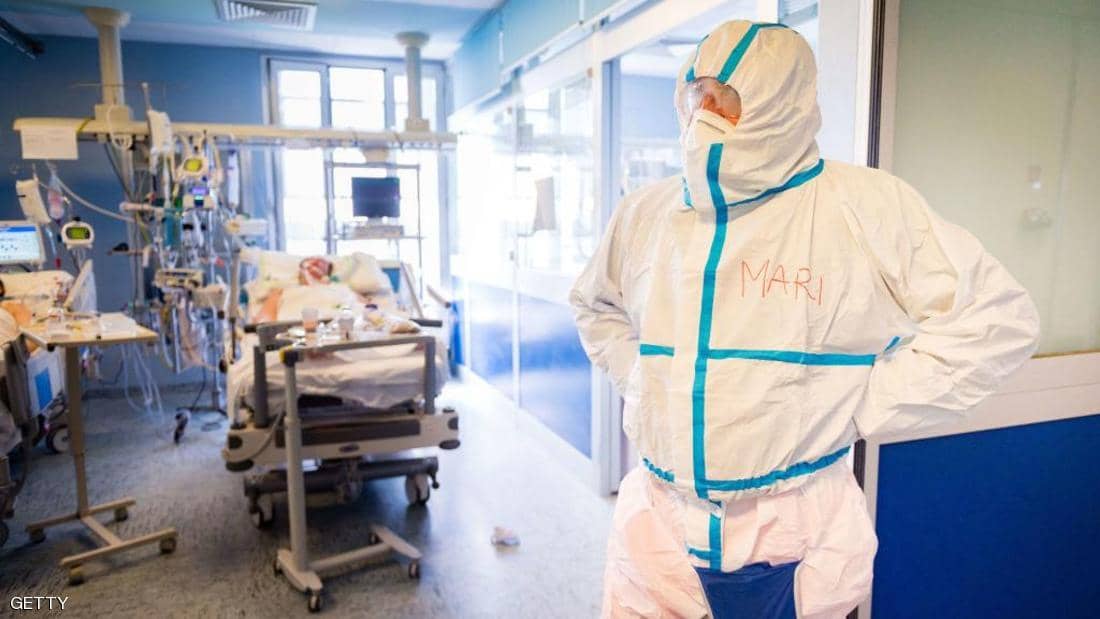 In less than a week, a team at Mercedes Formula One developed a new version of the ventilator, which can help patients with the new Coronavirus bypass their ordeal.

Reports indicated that Britain, after both China and Italy, began using this device in an experimental way in London hospitals.

Helped device named” Antenna positive pressure device constant” (CPAP) delivers air and oxygen under pressure to the patient’s lung to help him breathe without having to use a ventilator.” Invasive, which is a more difficult and suffering process, requires the insertion of air into the trachea by tubes.

According to Reuters, the relevant regulatory authorities in Britain have agreed to use the device, which was developed by the Mercedes Formula One car division , already and 100 devices will now be delivered to the University College London Test Hospital, before being introduced to service in other hospitals.

Reports from Italy indicate that approximately 50 percent of patients who received continuous positive airway pressure “avoided the need for invasive ventilators, which involve patient anesthesia and the liberation of respirators, designed to insert and release breathing air into the lungs to compensate for respiration.” Natural Or help him, for those who need it most.

A critical care advisor at” University College London”Mervyn Singer, in a statement Monday: “These devices will help save lives by ensuring the use of ventilation devices, which are a limited resource, only for the most severe and dangerous diseases.”

He added: “We hope (these devices) will make a real difference in hospitals across Britain by reducing the demand for intensive care staff and beds, as well as helping patients recover without the need for more invasive ventilation.”

It is worth noting that the new breathing aids were developed by engineers and doctors at the University College London in cooperation with the Mercedes group.