Why United States recorded the highest “deaths rate” of coronavirus? 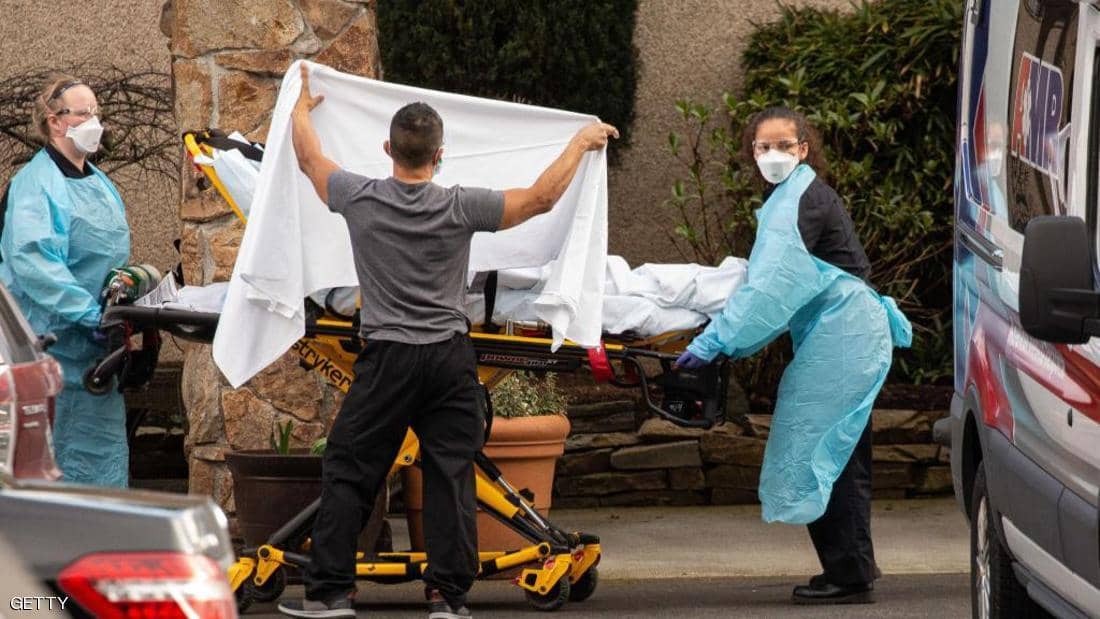 The United States recorded the highest deaths rate in the world due to the Coronavirus by comparing the number of victims with the reported confirmed cases.

According to AOL, 5.4 percent of cases are infected with a virus” Corona”  In United State She died so far.

The source added: “This is the largest rate, compared to the 3.4 percent announced by the World Health Organization, on Tuesday, and 3.7 percent that was recorded on China,” where the disease first appeared.

Source explained “this rate does not necessarily mean that Coronavirus (more dangerous) In the United States”, noting that experts believe the reason is due to the limited tests conducted by the country so far.

No Large-scale tests were performed for “Coronavirus”  in the United States in recent weeks, considering that the center for Disease Control and Prevention set strict standards in front of laboratories and health centers qualified to do this task.”.

As of last Wednesday, the US health authorities had tested only those who had “contacted” a case with “Coronavirus“, or who had come from a country experiencing an outbreak of the emerging virus.

If people with “minor symptoms” are tested, observers say, the death rate will likely decrease.