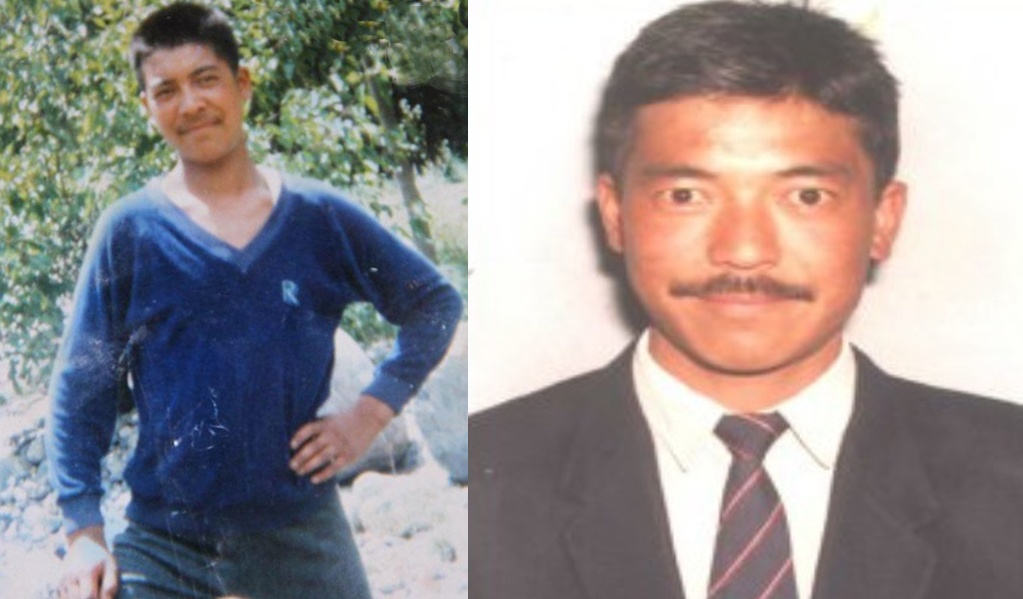 Tsewang Paljor died along with seven others in what is known as the 1996 Mount Everest Disaster.

On his way down from the mountain, he was trapped in a severe blizzard and died from exposure. Two of his climbing companions died as well. The bright green boots he wore led to the nickname “Green Boots.” His body was used as a trail marker until 2014 when it disappeared under unknown circumstances. Another climber took video of Paljor’s body before it disappeared. You can watch it HERE.

In the Old Stone Age ... Native Americans came from Siberia