An important discovery .. Here appeared the “oldest human being” in Europe 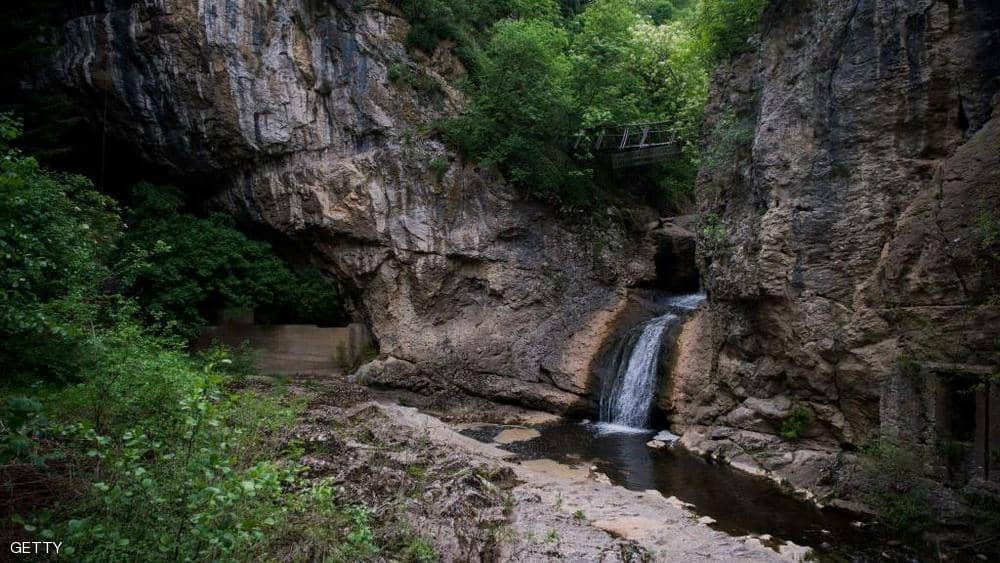 In an exciting and extremely important discovery, a tooth and bone remains were found in a cave in Bulgaria in an indication of the oldest trace of a human being in Europe to date due to new historiography work recently published by a team of international researchers.

It re-analyzes the monuments found in the Bacho Kiro Cave In northern Bulgaria, the history of the existence of modern humans on the European continent for about 45,000 years, according to two articles published by Nature and Nature Ecology and Evolution magazines.”

Nikolai Sirakov, one of the authors of the archaeological excavations and professor of archeology at the Bulgarian Academy of Sciences, told AFP ” It is the period which saw the arrival of the first human groups to the European territories from the Middle East and their coexistence with groups of Neanderthals (Neanderthals) in a period of between five thousand and ten thousand years”.

He added ” The scientific estimates indicate that these events took place during the period dating back to from 38 thousand years to 42 thousand years ago. We have proven that it is due to something older than that”.

A statement by the College of France (College de France), to which two members of the international team belong, indicated that the effects of Bacho KiroIt is the oldest known European model that indicates the existence of Homo sapiens in the Stone Age Old top.

Humans have reached Europe About 45,000 years ago, they gradually took place where Neanderthals were occupying it”.

The time between the existence of human groups in the two categories of Neanderthals and Homo sapiens raises many questions, while this new history provides additional elements.

A first history of antiquities prompts Carbon 14 to believe that the period ranged from 46,940 years to 43,650 years.

On the other hand, a second method based on DNA analysis from mitochondrial cells pulled from the bone showed that the period ranged between 44,830 years and 42,616 years, according to the College of France.

In the Old Stone Age ... Native Americans came from Siberia